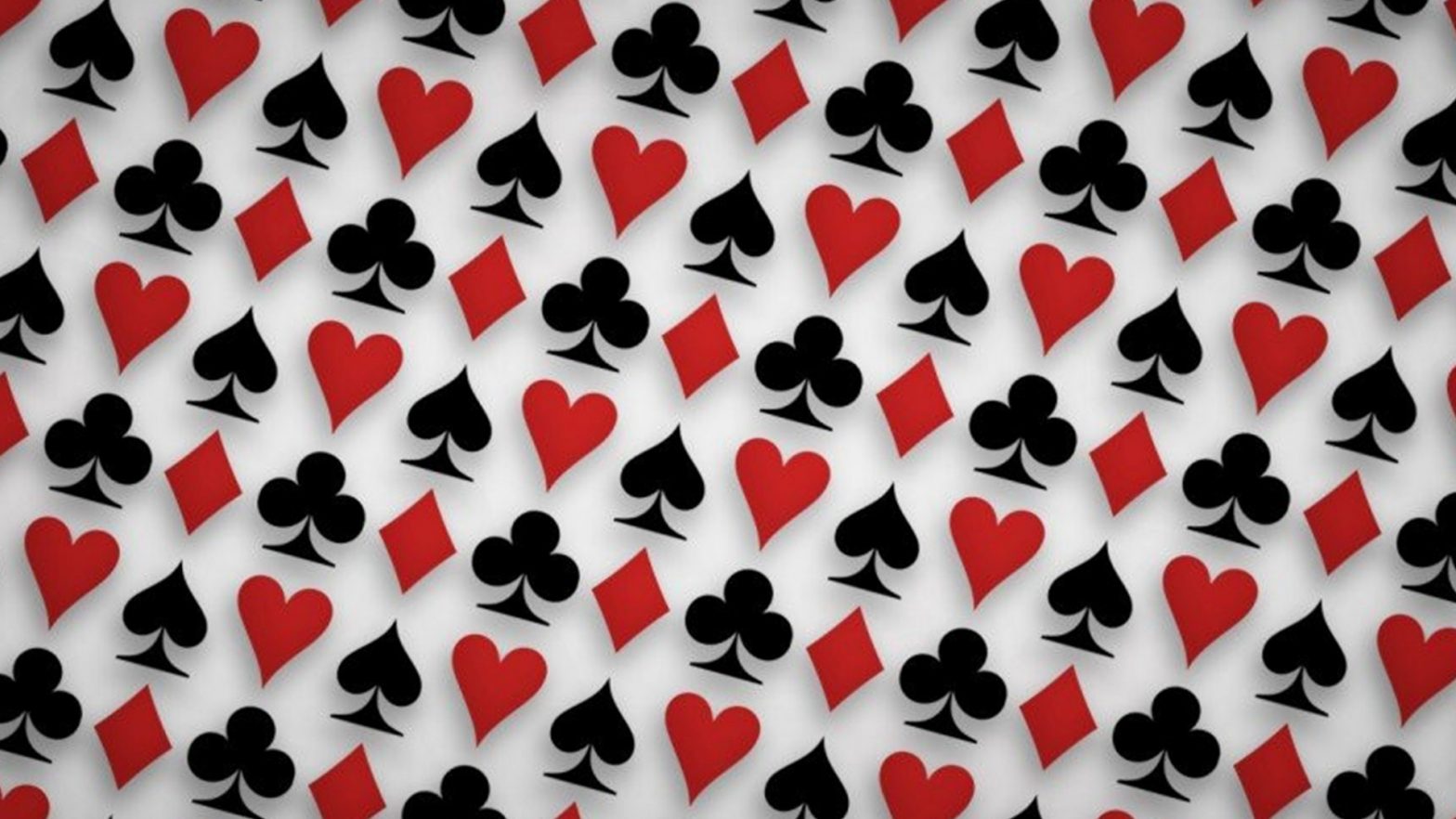 To win in poker, each player must first have his own style of play. We will tell you about the most profitable of them in this article!

Tight player is the person who plays only with the best cards. Haphazard play will not lead to anything good, and only contributes to defeats and deep disappointment. A player can borrow a winning style from more experienced opponents, or develop his own. Although, why “reinvent the wheel” when there are generally accepted styles of play: tighter, looser, aggressive, passive, and others. Below we will consider exactly the tighter style – how it works and why it can bring the biggest profit.

Tight play in poker means entering a hand only with promising and strong cards. “Trash” hands are immediately discarded, and risk is not encouraged. A player who chooses his pocket cards carefully to enter the game with them is considered to be a Tait player. If they are weak, he will discard them without much thought.

A Tight poker player looks at the flop only in 10% of the hands.

What is a Tight style?

This strategy involves entering the game only with the nattest starting cards. Having such pocket cards, the poker player raises in the preflop and keeps on raising in the next streets, putting pressure on his opponents and forcing the weaker players to leave the game. With such an approach the poker player increases his stack at the expense of bets of strong opponents. The method is simple and clear, but it should not be forgotten that it has a number of disadvantages:

Because of the long waiting for strong cards, the number of chips can significantly decrease at the expense of the blinds. This is especially true in tournament battles. When a promising card comes in, there is a risk that the profits don’t buy in to the losses of the mandatory bets.

Opponents easily predict the presence of a strong hand and simply fold. This doesn’t help the pot grow, so winnings are minimal.

One of the key advantages of the tai-aggressive style is the high win rate. The player seldom gets into difficult situations on the flop and other streets, since he has a strong hand. At the same time, the opponents’ counter-raises only add money to the pot, which increases the potential profit.

The tactic involves passive bidding. Even with powerful cards, the player enters the flop with a simple call, rather than a raid. In subsequent streets, the player similarly tries not to raise, mostly equalizing, and behaves more cautiously. Obviously, such actions are not conducive to serious winnings. Tight-passive style has tangible disadvantages:

It is also important to be able to select a strategy that would be moderate in both aggression and passivity. Excessive activity can lead to unnecessary losses. And passive play does not contribute to increased profits. In addition to the tait style, there are also aggressive and passive styles. In the first case, the draw is as dynamic as possible, due to the powerful raises and pressure on opponents, and in the second case, the participant simply calls calls bets and passes at every opportunity.

The main thing in poker is to balance both methods and apply them in the right situation. However, that’s not all there is to know for a winning game. There are many other things that also require a lot of attention. The player must always learn and strive to improve the game, to reach a decent level of earnings.