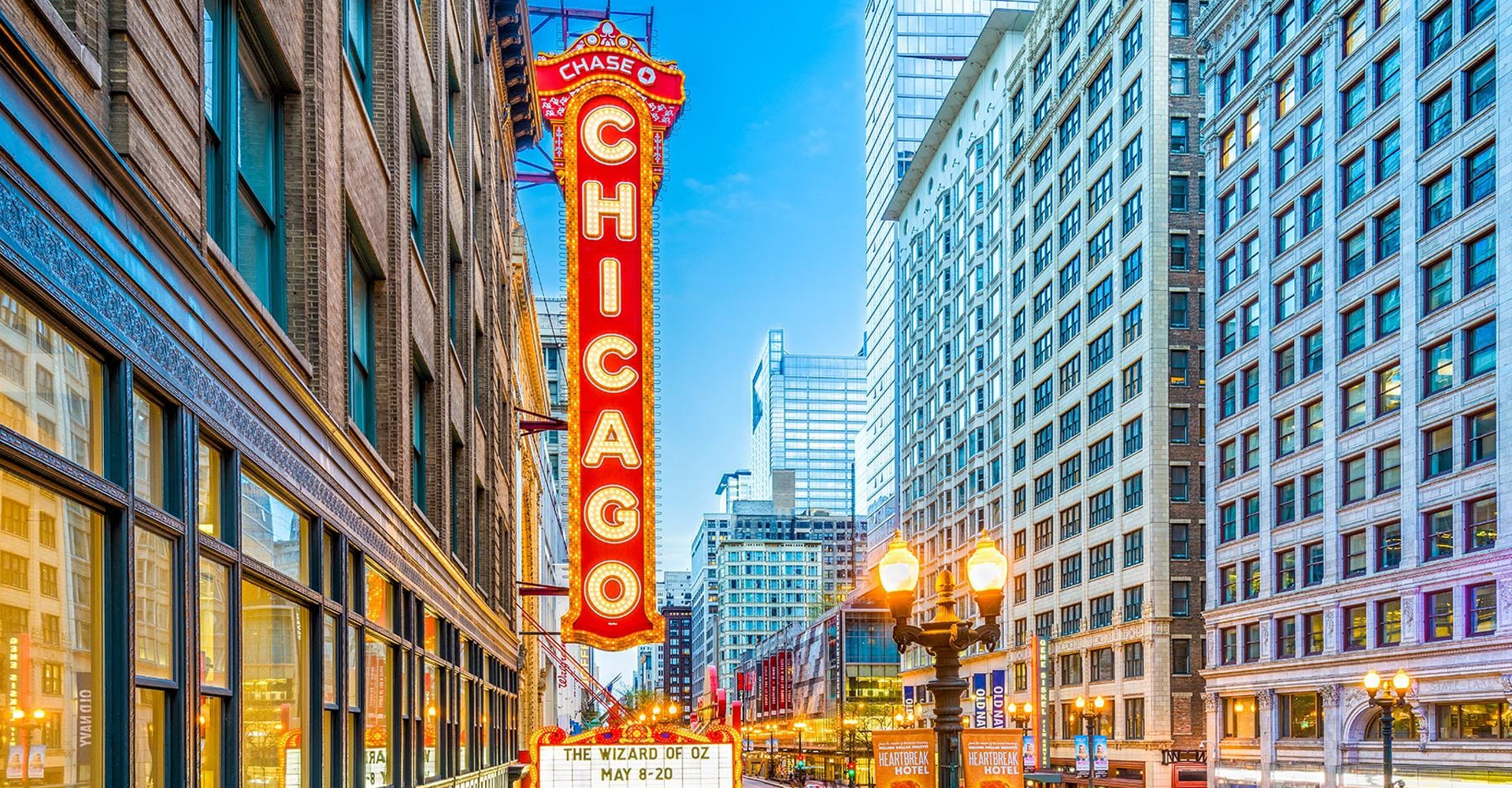 Chicago is about to start accepting bids and proposals for its sole casino license in April. It will likely attract attention from big industry players. With borders closed Australians won’t be travelling to the US to gamble anyway but they can always find their favorite casino games online  Woo Casino online.

Why Is There Only One Casino License In Chicago?

The lone casino license for downtown Chicago was approved as part of a 2019 bill that was signed by Illinois Democrat Governor Pritzker. The bill also approved five small casinos which can be built on the outskirts of the city.

The Chicago government is hoping that the downtown casino will be turned into a mega-resort and expect to receive proposals from world-class gambling operators who are based in Las Vegas.

Even though they are hoping for an amazing proposal from famous gambling operators, they said they would ensure the bidding process is fair and that all companies will have their plans assessed objectively. The operator with the plan that will benefit Chicago and its residents the most will be selected.

The Chicago government seems enamored with attracting a Las Vegas operator to the Windy City. This may have the local Chicago headquartered casino operator Rush Street on outside looking in. The company who already owns a number of regional casinos in Illinois, was hoping to win the downtown Chicago casino license.

Is Chicago A Strong Casino Market?

Chicago is America’s with over 2.8 million residents, which would give the casino a varied customer base. Chicago is also an economic powerhouse and one of the wealthiest cities in the country. The downtown Chicago casino operator will be hoping to attract millions of wealthy Chicago locals to their new resort.

However, according to a 2019 report, Chicago’s position as a megacity would not be enough to ensure success for the casino because of the insurmountable tax rate. The report expected the casino to fork over 72% in tax, leaving very little profit for the operator.

The damning report led to pro-gambling officials negotiating a decrease in tax for the future casino operator. This has led to a new surge in interest as now the financial details start making the investment profitable.

The Chicago government wants the casino to be highly accessible and to be located in a prominent downtown location. The casino should be on over 20 acres with gambling facilities of over 150,000 square feet. The casino must also include a large hotel, large parking facilities, multiple food and beverage options, and a convention hall.

Will The Downtown Chicago Casino Thrive?

The casino industry has taken a big hit throughout the pandemic, but demand is expected to rebound strongly over the next few years.

As Chicago is the 3rd biggest city in the US, the ability to have a monopoly over downtown gambling is an opportunity too good to miss. Until Manhattan decides to alter its law and build a downtown casino, Chicago is currently the industry’s most lucrative opportunity.